Restaurateur Ceasar Zepeda, who owns and operates Sangria on the Burg on the northwest side, has been tapped by Weston Urban to open a restaurant at the Rand building on West Houston Street, around the corner from current tenant Rosella at The Rand.

The restaurant, Whisky Rose, whose address is 143 Soledad St., will offer a unique combination of pizzas, pies (of the sweet variety) and a full bar specializing in whiskey. In the mornings, it’ll offer quick grab-and-go items such coffee (by Estate Coffee Company), pastries and breakfast tacos.

“Italians might cringe at our menu, but it’s funky and it’s different,” Zepeda said.

The bar will focus on whiskey, but also offer 12 taps of mostly local brews.

Zepeda hopes to open in December, and he fully understands how downtown’s dining crowd is strong at lunch, but begins to thin when the workday ends. 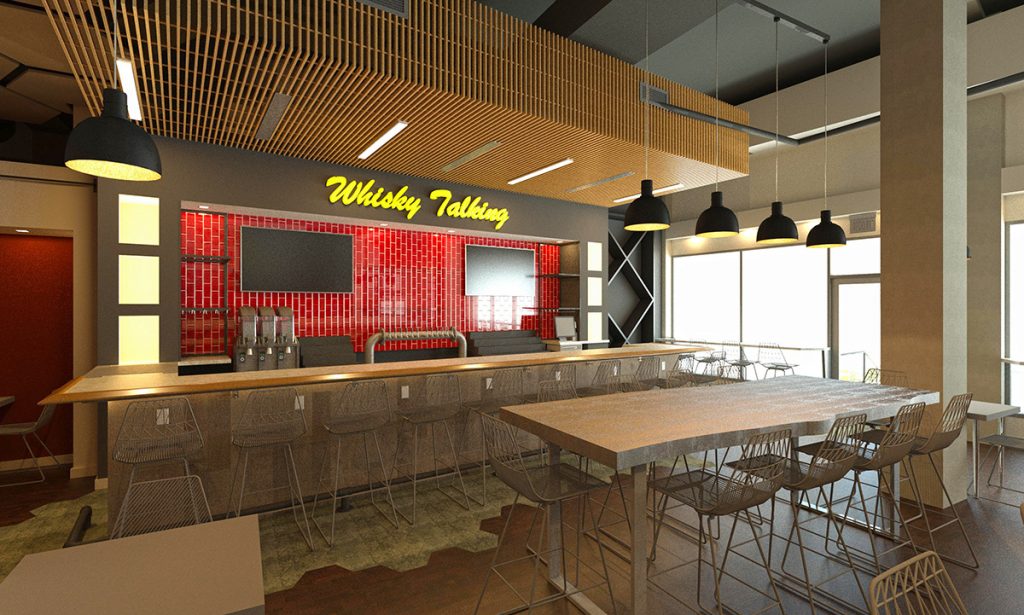 “Dinner is a little challenging down there because there’s not a lot of living,” Zepeda said. “The Weston Urban group, that’s what they’re working on: more living downtown. The nights are going to be a challenge.”

During lunch, Zepeda hopes to attract workers of the Rand, which is anchored by co-working space Geekdom. A block west, Weston Urban is building the new Frost Tower, which will serve as the bank’s headquarters, and house other tenants. The city will eventually consolidate most of its administrative staff into the current Frost building, which sits adjacent to the Rand, when Frost moves into its new digs in summer 2019.

The massive shuffle is part of a complex land swap involving Weston Urban, Frost Bank and the city of San Antonio.

After the Frost Tower is complete, Weston Urban will turn its focus to developing housing, and it will start by converting the Municipal Plaza building, where City Hall meetings are currently held, into housing, Weston Urban president Randy Smith said in a recent interview.

Zepeda said Weston Urban, a development company backed by Rackspace co-founder Graham Weston, sold him on its many projects on downtown’s west side.

When Zepeda was in negotiations with Weston Urban, there wasn’t a lot of pizza being sold downtown. The team of chef Stefan Bowers and Andrew Goodman, which owns popular restaurants Feast, Rebelle and Battalion, is nearing completion of Playland Pizza in the Maverick Building four blocks east of the Rand on Houston Street. And Dough recently opened at Hemisfair.

But Zepeda accepts the challenge. He helped open Acenar in the early 2000s. His longest stint running a restaurant, 12 years, was as general manager of La Fonda on Main.

He opened Sangria on the Burg in the Medical Center area nearly two years ago, and he’s looking forward to returning to the downtown market.

“Downtown is a whole different ballgame,” Zepeda said. “It has its own set of challenges, and also its own things that are attractive as well.” 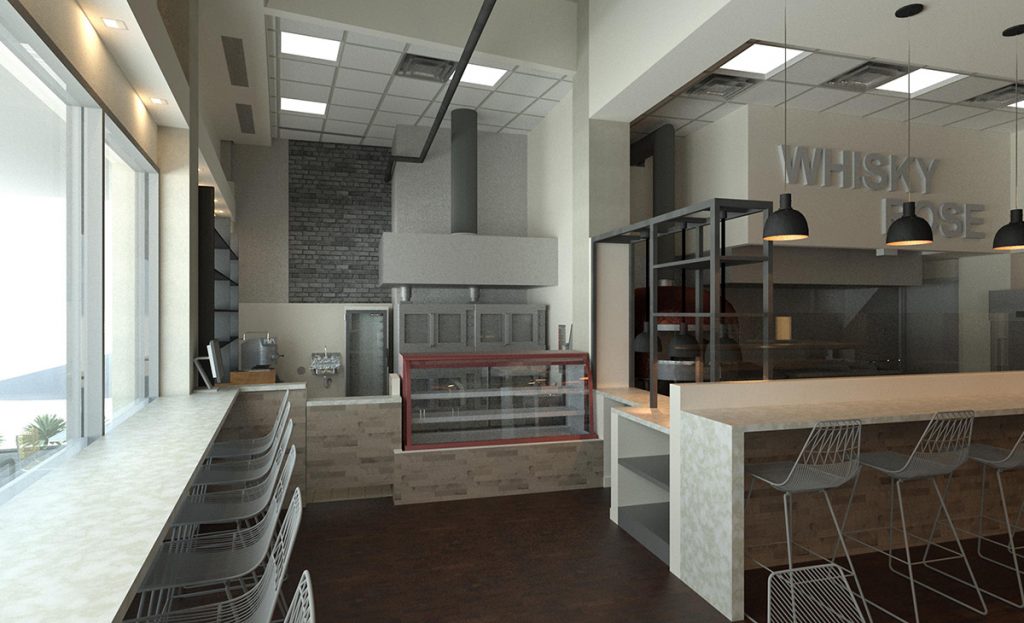 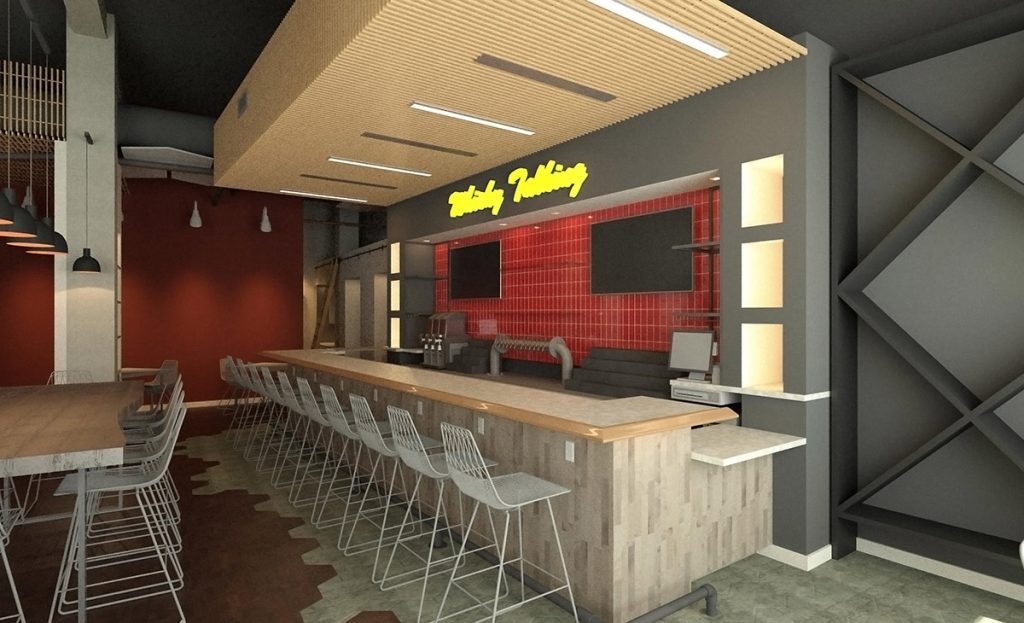