This past May, Travis Park Church began its search for artists for a 3,500-square-foot wide mural project on the side of their building that highlighted “social issues, diversity and inclusivity.” To illustrate their message, the church looked for candidates who could merge their own aesthetic with the selected issues for a project titled “All are Welcome, Love Conquers Hate.”

In August, the church received approval from the Office of Historic Preservation to proceed with six mural installations. Each mural would also be painted to resemble stained-glass windows.

“To be chosen among such great artists was an honor and it’s exciting to see my artwork getting recognition,” Marmolejo said.

Along with Marmolejo, other artists selected were Albert Gonzales, Raisa Melendez, Scotch Willington, Rhys Munro and Victor Zarazua. Currently the only completed mural is by Gonzales, and Marmolejo and Munro’s are expected to be finished soon.

Munro, who currently serves as a conservation technician at the McNay Art Museum, said her first mural experience was in 2017, when she helped restore the “Brighter Days” mural by Adriana Garcia located at the Paul Elizondo Community Mental Health Clinic on South Zarzamora Street. 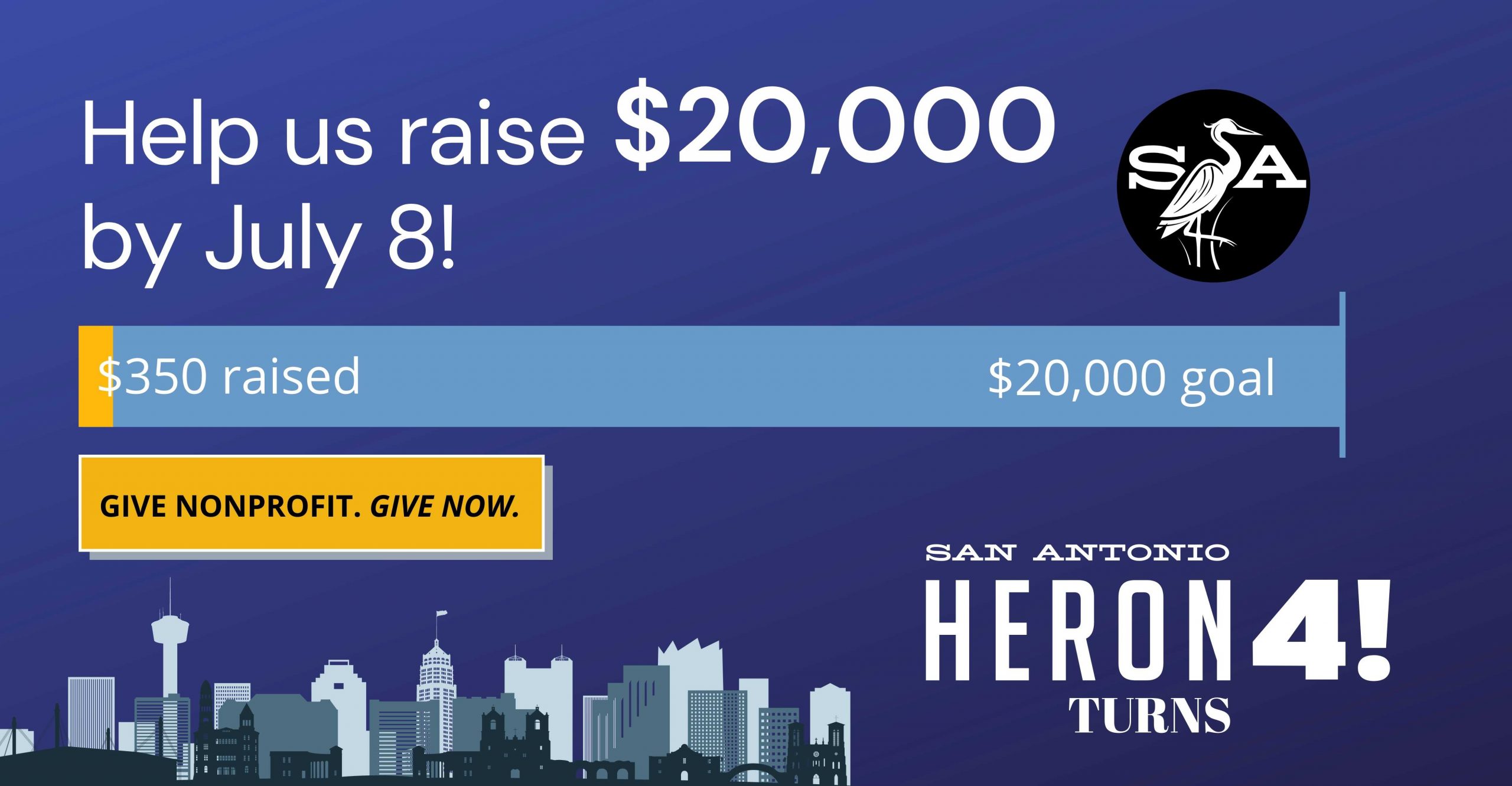 Munro recalls the difficulty in learning another artist’s style, but credits that opportunity for helping her grow as an artist, especially as it applies to the Travis Park Church project.

“The goal for us as artists is to paint something that’s relevant right now and will always stay relevant, so that ensures the life of your art,” Munro said. “These murals will likely need to be touched up more than likely from time to time, but we weren’t told they would be replaced in X amount of years.”

A message on Marmolejo’s piece reads, “Poder Para La Gente,” which translates to “Power of the people.” Marmolejo said her identity as an artist is one that represent Latino Culture and empowerment, and the story of the people. Munro’s mural possesses a variety of bright colors that represent LGBTQ culture, once finished.

Munro said both her and Marmolejo used exterior house paint for their projects, and some material used in the other murals included graffiti paint.

Rocky Garza Jr. is a freelance journalist in San Antonio and co-editor of The Ranger at San Antonio College. Follow him at @rockssjr on Twitter

Downtown S.A. is changing rapidly. Sign up for our FREE weekly newsletter to stay connected.