The Durango Apartments, a 13-story luxury tower planned for the northeast corner of South St. Mary’s Street and César E. Chávez Boulevard, is due to receive a 10-year, 40-percent tax abatement worth $349,475 from Bexar County.

The award will go to Wimberley developer Tim Proctor and his company Laney Development Group, which is building the 70-unit project at 421 S. Presa St. Last month, Proctor told the Heron he expects construction to begin this year, and to take two years to complete.

Because the project rests inside the Hemisfair Tax Increment Reinvestment Zone (TIRZ), under state law, the City Council and TIRZ board must vote to enable Bexar County to offer the incentive. The City Council is scheduled to vote on the county incentive on Thursday.

The project’s estimated cost is $30 million, and includes 1,461 square feet of retail and a three-story parking garage.

In addition to the county tax break, the project is also due to receive Center City Housing Incentives Policy incentives worth $3.3 million, about $2.4 million of which are city tax rebates over 15 years.

Proctor said rents were to be determined. But in media reports in December and February, in which Proctor was interviewed, rents were said to be roughly $3 a square foot. Such a price point would put the Durango Apartments close to — if not at the top — of a list of most expensive apartments in San Antonio.

The property is currently a vacant downtown lot positioned across Chávez Boulevard from Southtown and a block away from Hemisfair.

A couple of discrepancies to point out:

» The agenda item for the City Council meeting on Thursday calls the Durango Apartments an 11-story project. But when the Historic and Design Review Commission approved the project last month, the project was described as an 13-story building.

» According to an analysis of the CCHIP incentives policy, provided to the Heron by the city’s Center City Development and Operations department, Laney Development Group received the incentives package on Dec. 12, the day before Mayor Ron Nirenberg announced his intentions to place a moratorium on CCHIP. The agenda item for Thursday’s Council meeting says the CCHIP agreement was executed on Sept. 23, 2015.

Laney Development Group did not return interview requests for this report. 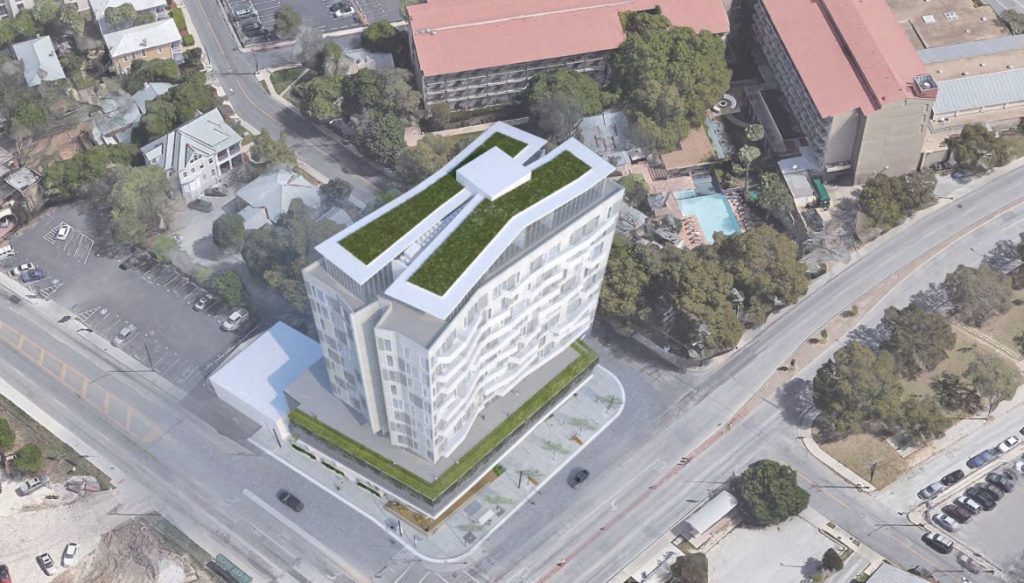 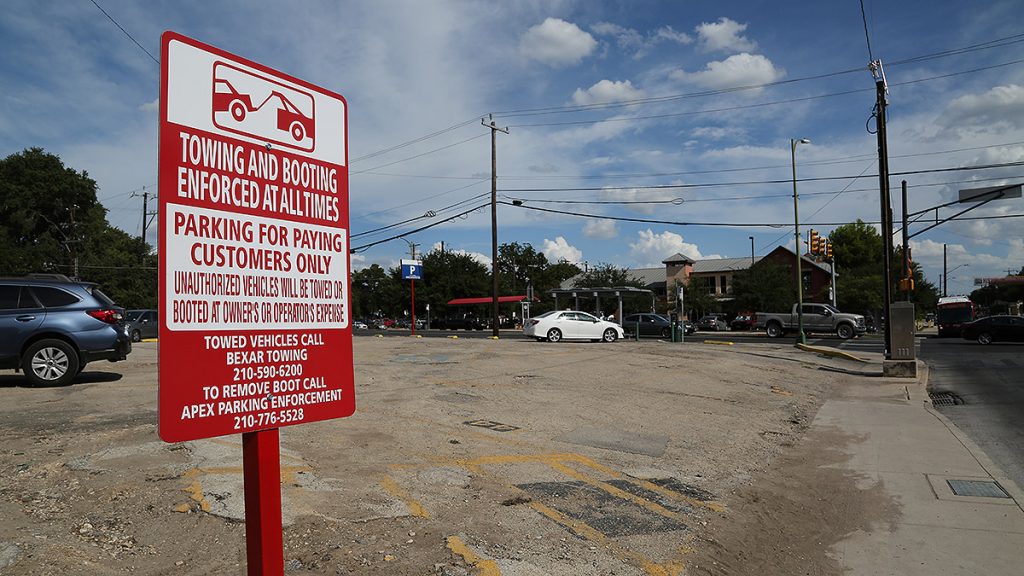 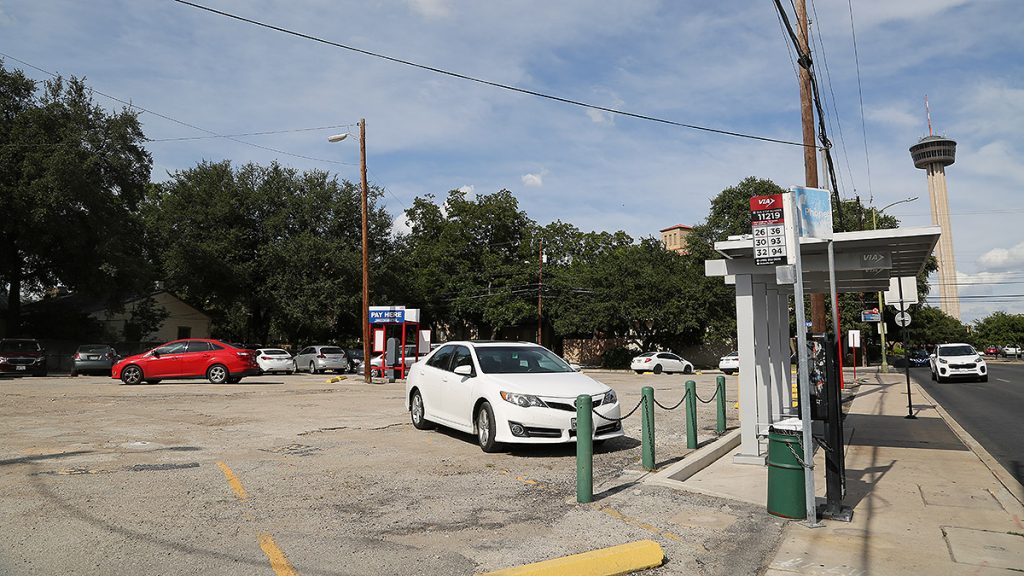