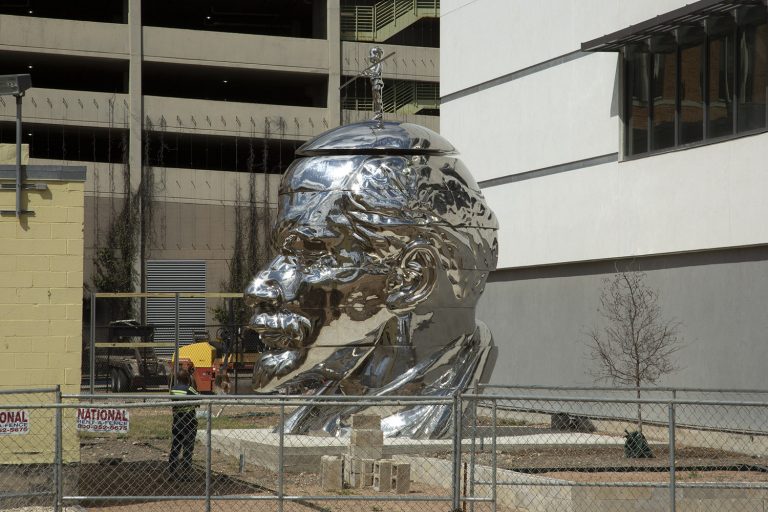 “The intention of their piece was not to honor or glorify Lenin or Mao. And it’s not my intention, either. … I’m not trying to glorify authoritarians, particularly Communists. I’m a capitalist, through and through,” said James Lifshutz, the downtown developer who brought a controversial sculpture depicting Chairman Mao and Vladimir Lenin to west downtown. 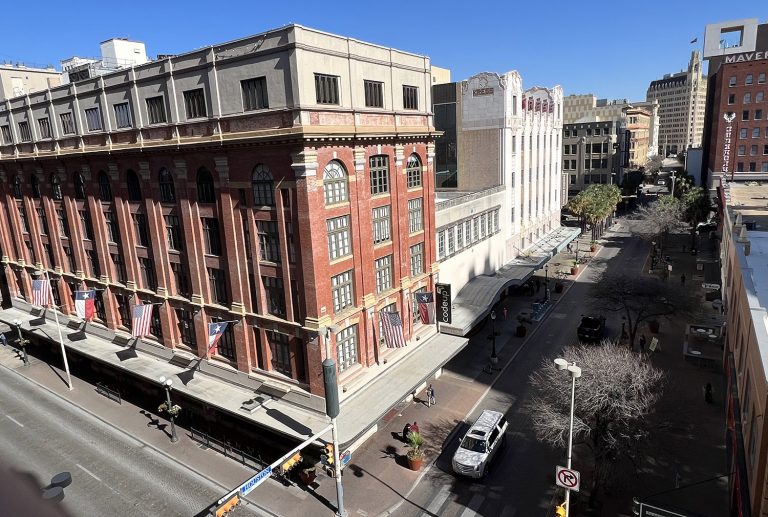 In 2015, GrayStreet Partners announced it had purchased several iconic buildings on East Houston Street, and spoke of the corridor’s rebirth. Nearly seven years later, the local developer has been selling off its assets as it shifts focus, and capital, to other projects.