More dockless vehicle companies may be on their way, joining Lime and Bird in the downtown market. Ofo, Razor USA, Spin, Zagster and Skip have contacted the city about operating in the area, city officials said at a public meeting Tuesday night. These new companies bring the potential for dockless bikes, as well as electric scooters, which made their debut a month ago. Blue Duck, a San Antonio company, quietly rolled out about a dozen of its dockless e-scooters recently in the Pearl area and has plans to expand in the fall.

The meeting at the Central Library gave advocates and concerned citizens a chance to offer feedback as city officials continue to craft regulations on dockless vehicles — mainly, they’ve talked about putting a cap on the number of companies allowed to operate in San Antonio, and a cap on the total number of vehicles allowed on the streets.

The potential for even more companies to descend on San Antonio streets left one attendee feeling a little nervous.

“It’s only been a month and there are so many issues already,” Christi Fillhart said. “There’s the clutter issue and the maintenance issue.”

Fillhart is a big advocate of dockless vehicles and the opportunities they provide commuters. However, she feels the large number of companies and their potentially large fleets will be overwhelming. 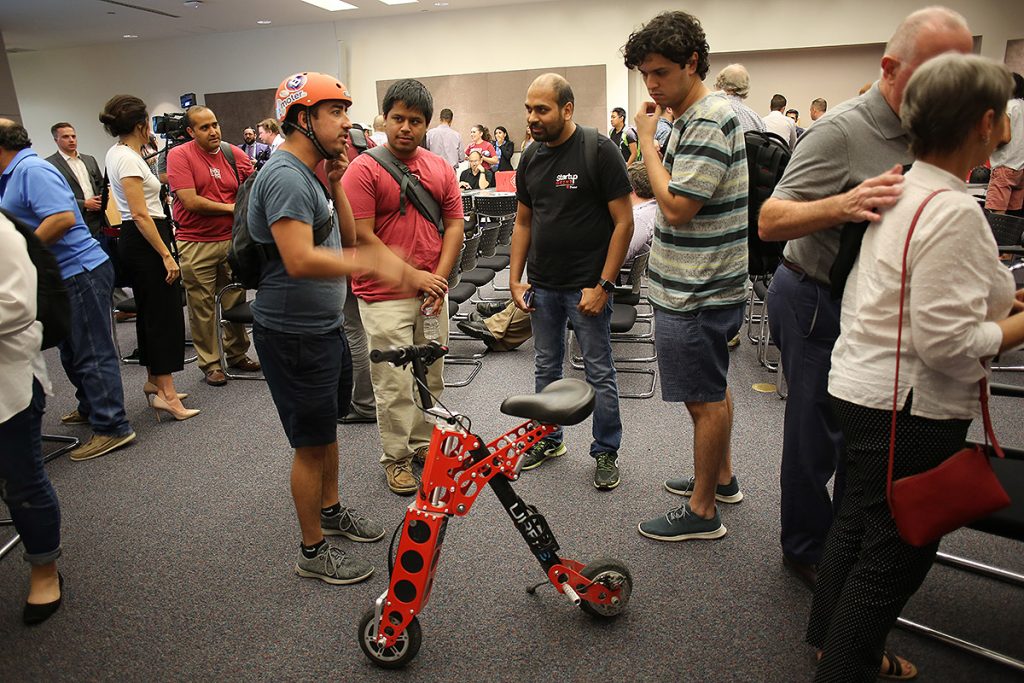 She has already seen quality issues with Bird scooters — which have been on the streets a month versus Lime, which launched on Friday. Wear and tear on some of the scooters, a broken or missing front light, could potentially be hazardous to nighttime rider, she said.

The majority of those in attendance supported dockless vehicles.

For retiree Steve Arnold, the rides have been a helpful addition to the city. He’s seen a difference in how locals use them versus tourists.

“The biggest thing I’ve seen is the tourists that are using them,” Arnold said, “they’re paying less attention than the business people who use them everyday.” 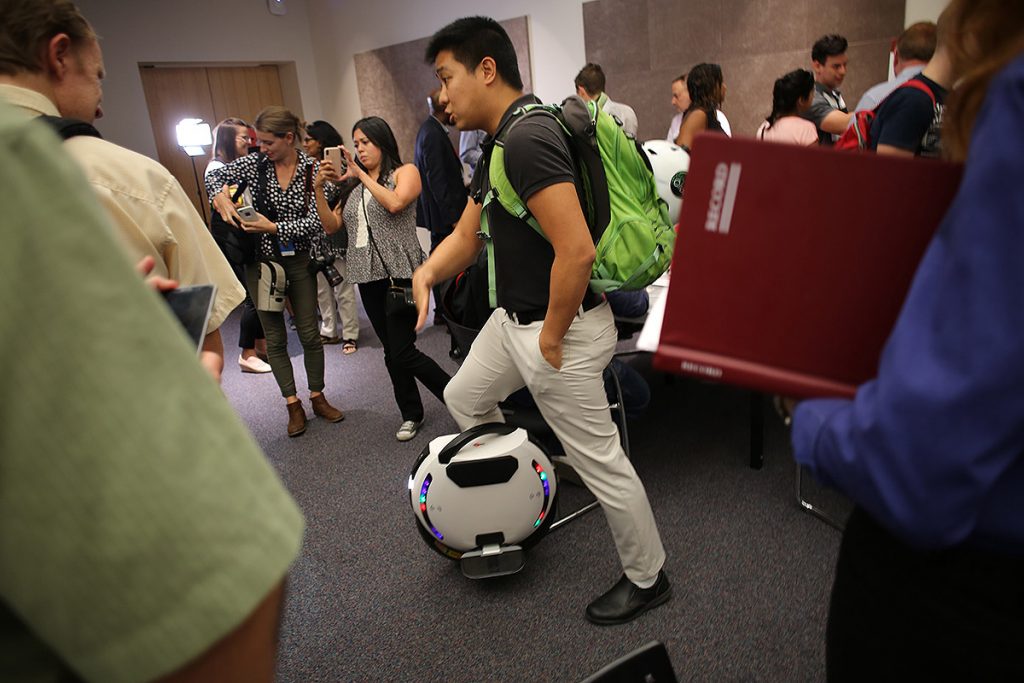 The scooters had some haters in the crowd.

Sharer said scooters are bringing nothing but danger. While he understands the “cuteness” and novelty of the scooters, the lack of regulations is a problem, he said. Sharer said he would be less opposed to the scooters if they were held to the same standards as bikes and were forced to be ridden on bike lanes instead of sidewalks.

At the meeting, which was standing-room only, attendees were asked to fill out comment cards and were given red stickers with which to vote on four large poster boards that were placed around the room. The boards tackled different issues such as parking, safety, areas the dockless vehicles should be used and people’s general feelings on the dockless vehicles.

The meeting came a month after Bird deployed 150 scooters. Two hundred Lime scooters have been on the street for less than a week.

If you weren’t able to attend the meeting, you can still give your feedback in this city survey.