In a brief email exchange with the San Antonio Heron, Bill Shown, managing director of Pearl developer Silver Ventures, said his group is “very interested” in building affordable housing as the development expands in the coming years.

On Tuesday, the Zoning Commission rezoned seven acres of property Silver Ventures owns south and west of the Pearl, including the old Samuels Glass Co. and Fox Motel sites on Newell Avenue, and several parcels on the other side of the San Antonio River.

Shown said it’s likely residential units would be built on most of those parcels, and that affordable housing could be in that mix.

“We are very interested in tackling affordable housing and seeing whether we can do it in a way that is transformational,” Shown said. “Whether that happens on one or more of these sites (or at all) remains to be seen.”

For starters, what is affordable?

The U.S. Department of Housing and Urban Development (HUD) defines an affordable unit as one a household can reside in for 30 percent or less of its income. Local officials typically define affordable units, apartments usually, as those being rented to people making 80 percent or below the area median income (AMI), which in the greater San Antonio area is $63,500 for a family of four, according to HUD.

Many affordable housing advocates say even rents priced for people making 80 percent AMI is not truly affordable for most San Antonians.

Under proposed revisions to the city’s Center City Housing Incentives Policy, market-rate developments up to five stories tall and that are built in downtown’s outskirts — including the Pearl — would receive a tax break only if 20 percent of its units were affordable: 10 percent at 80 percent AMI and 10 percent at 60 percent AMI. Or, if the development were higher than five stories.

Incentive packages are necessary in both cases — to offset the cost of adding affordable units or to build taller with steel and concrete — Assistant City Manager Lori Houston told members of City Council at a recent briefing.

Incentives are no longer needed for apartment developments on the outskirts of downtown that as so called “stick built,” meaning they are built with wood frames and therefore can only go up four stories.

Under the revisions, people making 80 percent or below of the area median income would qualify to live in city-incentivized apartments, but then the rent would also have to be tailored to the tenant so that it does not exceed 30 percent of their income.

The City Council is scheduled to vote on the revisions on Oct. 11.

Shown’s comments are also significant because private developers don’t voluntarily build anything that’s not going to return maximum profits. In downtown San Antonio, “affordable units” are added to projects usually because incentives in some form are included. The nonprofit San Antonio Housing Trust Public Facility Corp., whose properties are tax exempt, partners with private developers in this way. Read this Express-News article for a complete explanation of the process.

In June, Jennifer Gonzalez, executive director of nonprofit affordable housing developer Alamo Community Group, explained to the Heron, “When you start to apply affordability to it, that reduces your profit significantly. … We’re motivated to try to find a way to put these affordable units here. For us, that’s a huge win, that is a successful day. For them (for-profit developers) a win is to maximize their profits.”

The nonprofit is currently in the process of building the 94-unit Museum Reach Lofts, a few blocks southwest of the Pearl, which will contain 86 units for households making between 30 and 60 percent AMI. Those rents will range between $333 and $858 a month, depending on the size of the household and its annual income. The lofts were one of a handful of affordable projects to be awarded low-income tax credits from the Texas Department of Housing and Community Affairs, which helped make the project possible.

The Pearl area has the highest rents for Class A apartments in the city at $2.33 a square foot, according to a second quarter 2018 report by Austin Investor Interests, a market research company that studies San Antonio.

The downtown area has the highest rents on average, $1.70 a square foot, according to the research.

In the rezoning, Silver Ventures, the Pearl’s development firm started by billionaire Christopher “Kit” Goldsbury, was given carte blanche to add more apartments, but also a high-rise office building, a hotel, a brewery, outdoor music venues and restaurants.

Shown said there is no timetable for the Pearl expansion.

“We are very deliberate in planning and conceptualizing and move only when we’re convinced that a concept is compelling,” he said. 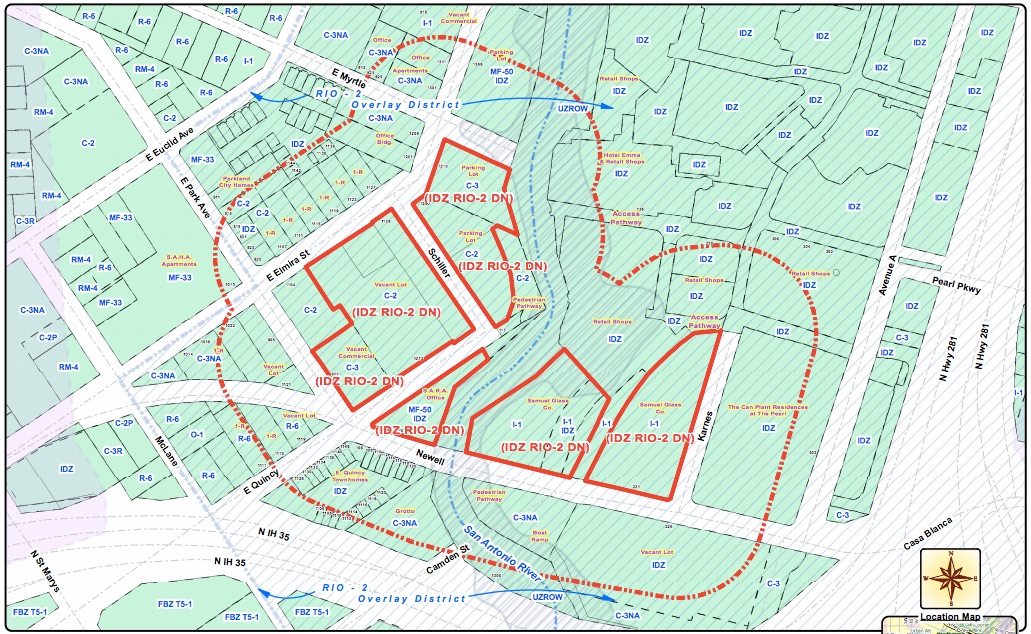 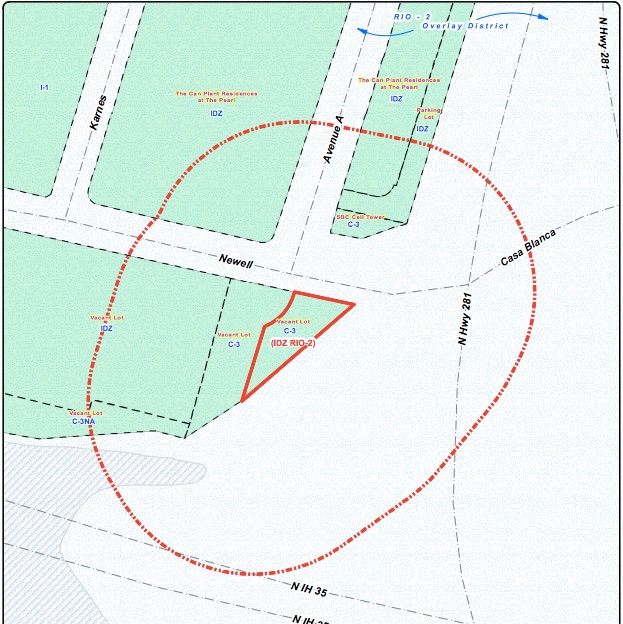