The $640,000 renovation of Maverick Park, 1000 Broadway, is expected to be completed this spring.

The project will add a large dog park to the Broadway corridor, with areas for small and large pups. The dog park alone will take up about a third of Maverick Park’s three acres, and include areas for agility training, disc and ball throwing, climbing and showering.

The updated park, which has been under construction since June 2020, will also includes a bioswale—a winding trench that filters out pollutants, like pet waste and trash, from rainwater before it flows into a water source—added picnic tables, drinking fountains, trash and recycle bins, more trees, new lighting and a Portland Loo stand-alone restroom.

In 2014, Joe Alderete III, a San Antonio firefighter who once lived near the park, and Ashley Riley, former employee of AREA Real Estate, whose office is down the street, began raising money for the project.

Alderete and Riley thought the park could offer better amenities for the community’s dogs and dog owners, and began collaborating with the San Antonio Parks Foundation to lead the charge toward a doggy park makeover at Maverick. 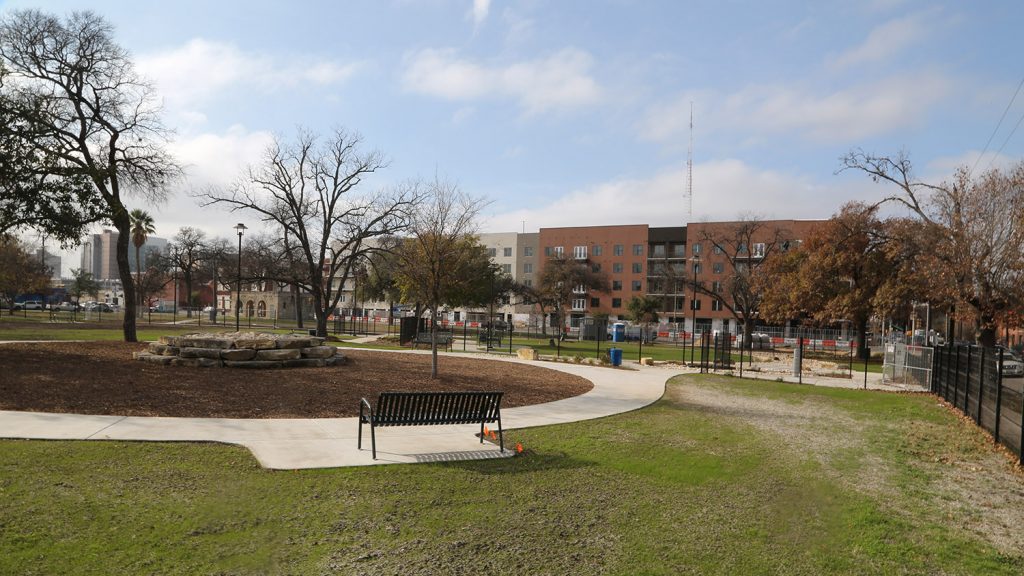 Larry Clark, co-founder of Bender Wells Design, the firm redesigning Maverick Park, said the park may take longer to open than expected because of “the colder conditions San Antonio has been experiencing, the grass hasn’t been able to sustain growth. The grass is not suitable for dogs to walk on and their feet can cause erosion.”

Alderete and Riley recruited neighboring apartment building owners, Graham Weston’s 80/20 Foundation, and other community members and organizations to raise more than $250,000 for the project. In terms of public dollars, the 2017-2022 bond program funded the rest of the project, as did the Midtown Tax Increment Reinvestment Zone. 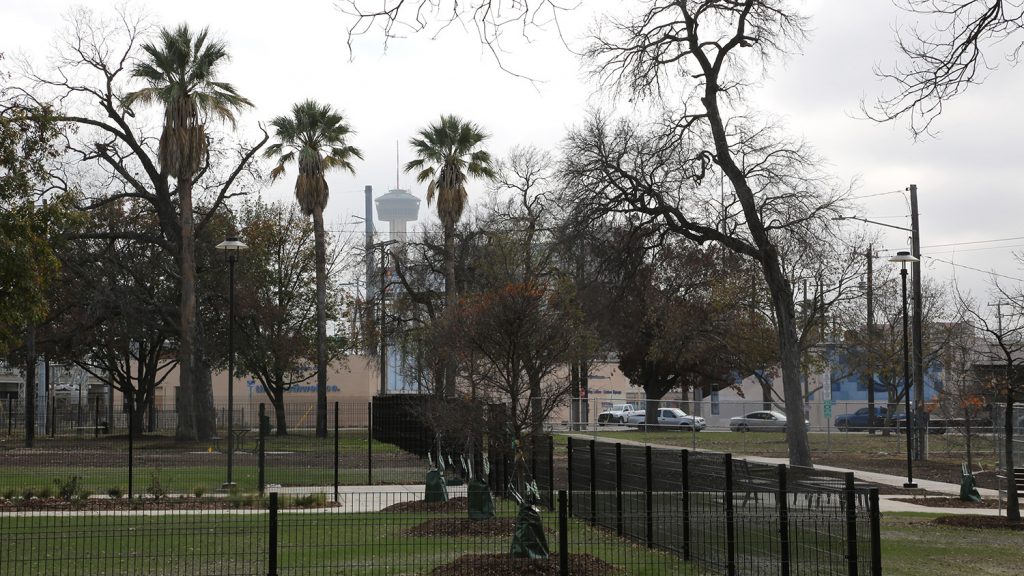 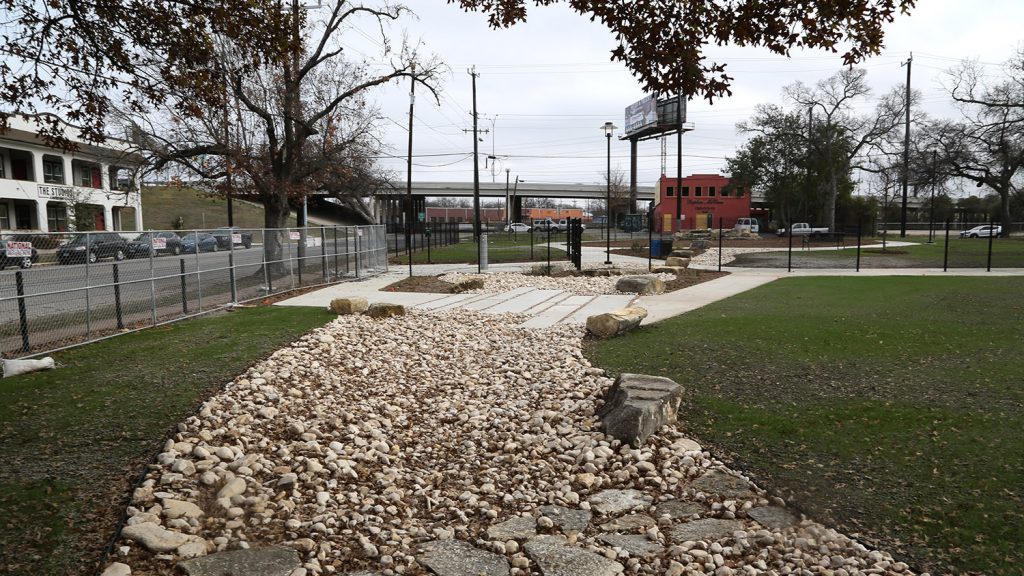 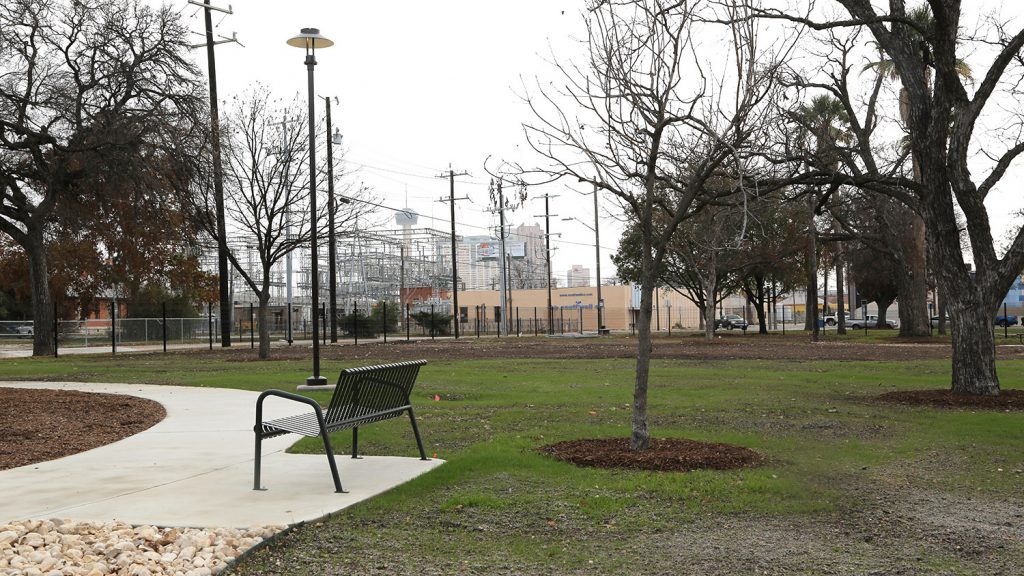 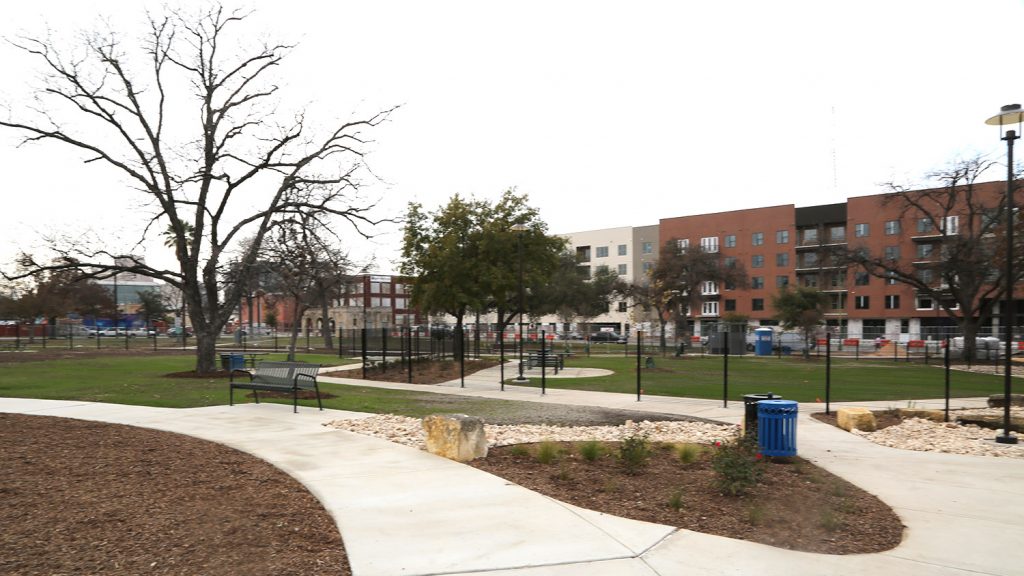 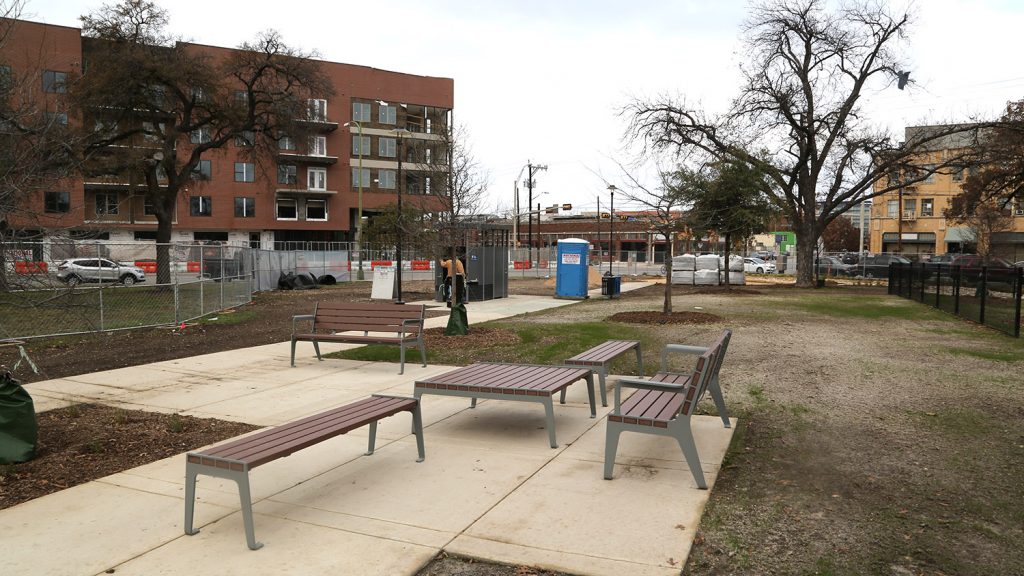 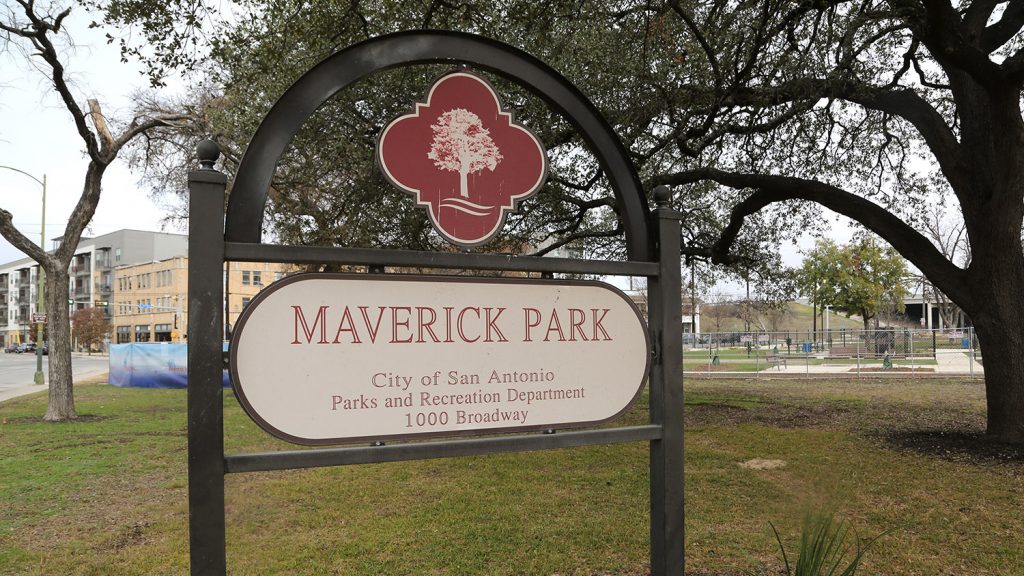