San Japan, which begins its 11th year on Friday, is expected to draw 20,000 anime fans to the Henry B. Gonzalez Convention Center this Labor Day weekend.

But it wasn’t always so successful.

More than 10 years ago, S. David Ramirez was a student at Our Lady of the Lake University when he was approached by San Japan co-founder Dave Henkin to help sponsor a trial run. They were all just teenagers and young 20-somethings looking for a way to connect and find validation in their love for anime and internet fandoms. They attended a few anime conventions and saw what worked, and what didn’t, before planning the first San Japan. In 2007, Ramirez helped plan a “Zero Day” at the university to test the format of the convention and gauge interest.

“It was to test whether or not San Antonio really wanted this show or if it was just us nerds,” Ramirez said. 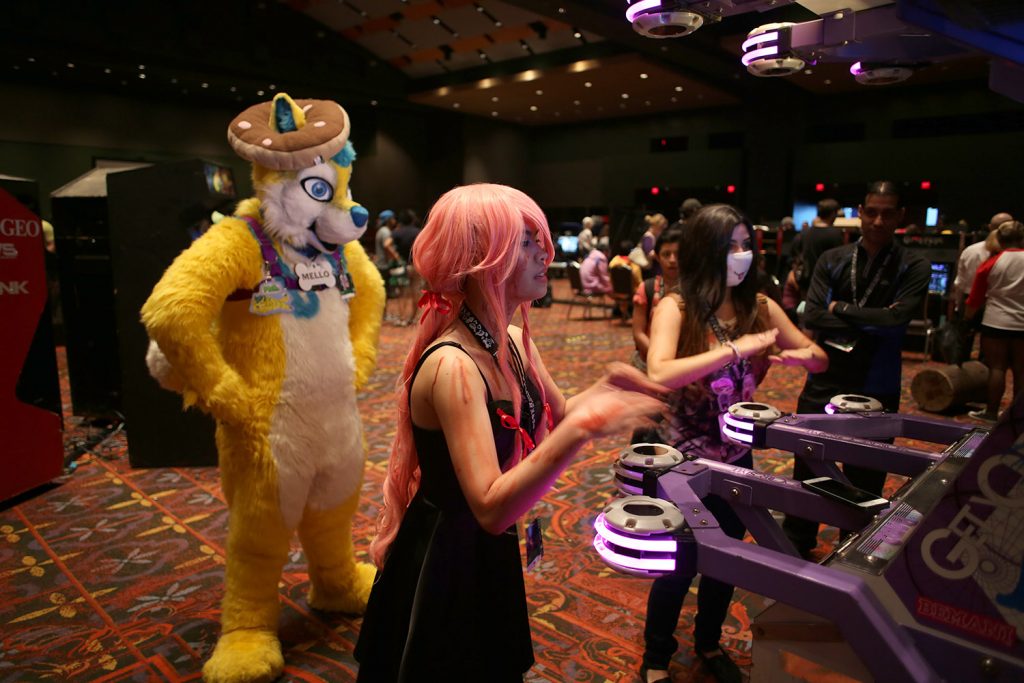 Since that first dry run, the event has seen steady growth every year, while drawing thousands of costumed anime fans to downtown. Last year, more than 17,000 people attended the event that was hosted six days after Hurricane Harvey hit East Texas.

“We try to focus on a 20 to 25 percent growth,” Ramirez said. “Whether that’s sustainable or not is really the question as we continue to grow.”

The three-day event is packed with panels hosted by local anime fans, musical acts and voice actors from Japan.

About 85 percent of this year’s programming will be powered by the community. A huge call for proposals was released earlier this year that invited the community to submit ideas for panels or types of programming they would like to host, such as yoga cosplay classes.

As it continues to grow, Ramirez said it’s important for San Japan to remain accessible to the community it caters to.

San Japan Cares is an accessibility enhancement program in its fifth year that works to find solutions to issues at the convention that are not addressed by ADA laws.

“If you’re really going to be a community-powered event, you have to make sure everyone has agency and the ability to attend and participate.”

Reaching out to those on their staff and talking about how to make the event more accessible created a framework for how to run the convention that grows every year. Wheelchair rentals and low-sensory rooms, for those who need a break from the sensory overload, are some of the newest additions to the program.

“We’re no longer the nerds in the darkness,” Ramirez said. “It’s okay to be nerdy. It’s okay to show your fandom.” 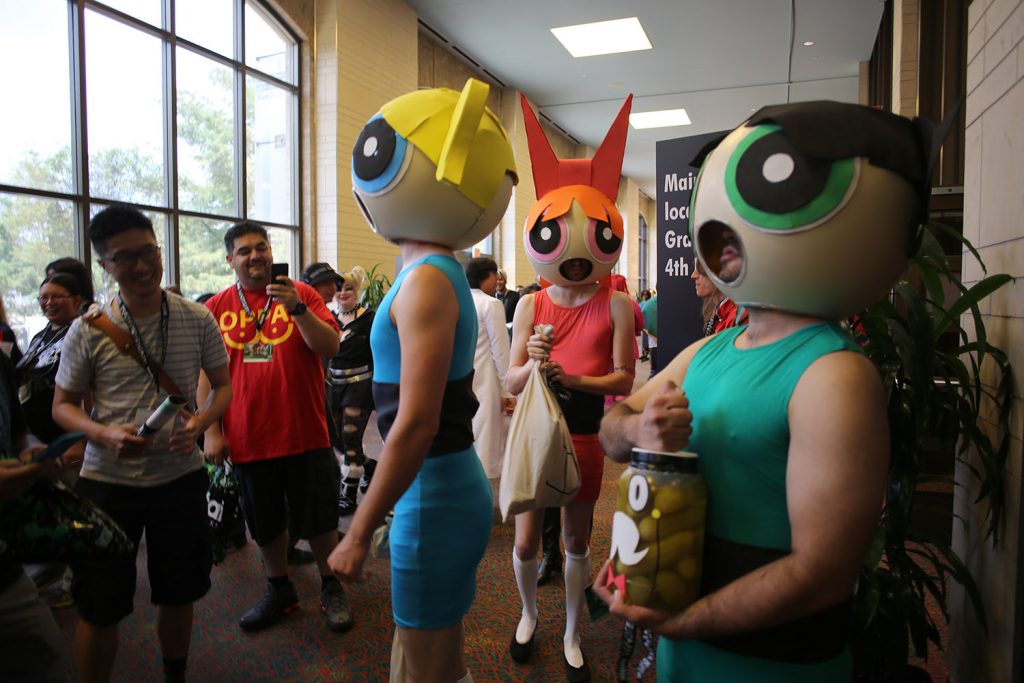