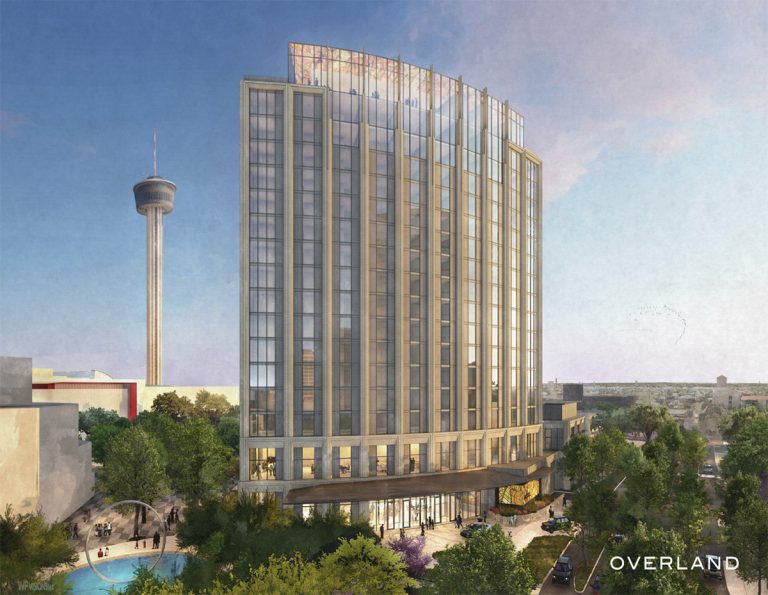 The design for Hemisfair’s boutique hotel, an at-times controversial project that has gestates over several years, was given conceptual approval by the the city’s Historic and Design Review Commission (HDRC) without discussion on Wednesday. 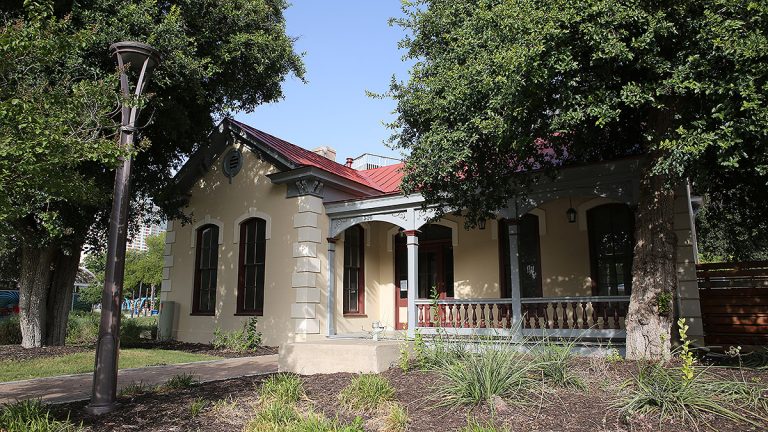 Künstler Brewing, a microbrewery in the Lone Star Arts District, is expected to open its second location at Hemisfair next summer. 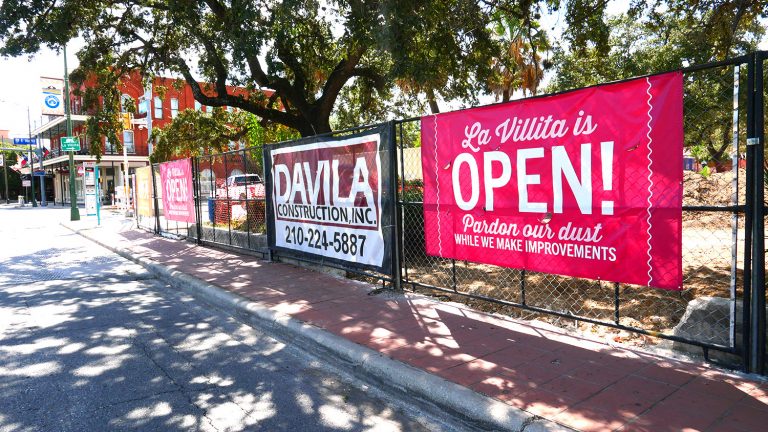 Construction work began last month on a makeover of Maverick Plaza at La Villita, three years after local chef Johnny Hernandez’s Grupo La Gloria signed a 49-year lease with the city to turn it into a culinary destination. 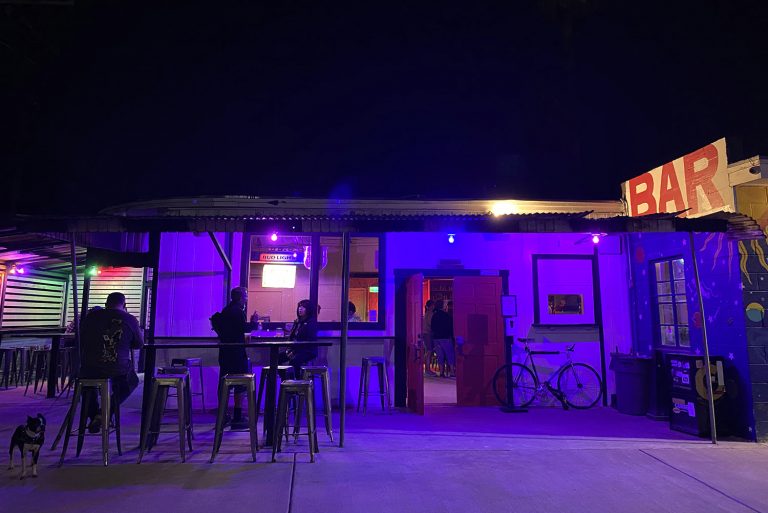 The Newmans have transformed B&D Ice House into Bruno’s Dive Bar, in honor of Bruno and Diane Dzanksi, the original owners of B&D. 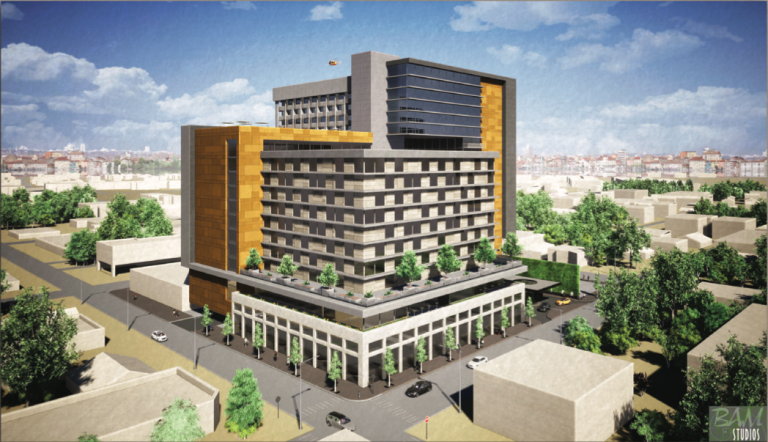 Robert “Dick” Tips, owner of Mission Park Funeral Chapels and Cemeteries, is pursuing the development of a mid-rise apartment and condo building near the Broadway corridor. 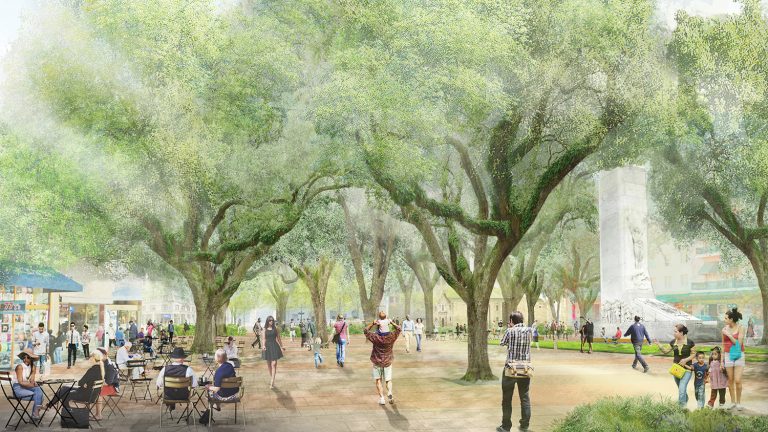 Mayor Ron Nirenberg and Texas General Land Commissioner George P. Bush have signed off on the Alamo master plan that has drawn much controversy since the latest iteration was unveiled to the public in early June.

The public will have to wait until early August before it sees the next draft of the Alamo interpretive plan. Three weeks ago, the plan — which calls for closing Alamo Street and relocating the Cenotaph memorial, among other controversial ideas — was unveiled in a series of tense public meetings. Various groups turned out, […]

It’s been two weeks since a series of tense public meetings were held, in which opponents of the Alamo interpretive plan squared off against out-of-town planners and public officials who defend the proposal’s larger points. Those larger points include the relocation of the 1930s Cenotaph memorial, closure of Alamo Street and roping off the plaza […]