Brooklyn StrEat, a mobile food truck park planned for the near East Side, on Tuesday received $350,000 from the city’s Inner City Tax Increment Reinvestment Zone (TIRZ).

The food park is an ambitious project that includes a three-story, open-air structure (with views of downtown from the roof) and a full bar; a play area for the kids; a pocket park and community garden; street modifications; a monarch butterfly station; and the potential for concerts under I-37/U.S. 281 a la Market Square during Fiesta.

“We do see it as a connector from the city center, downtown, to the East Side,” Joe Anthony Guerrero, one of the developers on the project, told the Inner City TIRZ board.

The $2.7 million project is slated for a triangular piece of land at 201 Burnet St., across from Bexar Pub and a block from the Hays Street Bridge, and will showcase six food trucks with the capacity to add more.

The owners hope to open before Fiesta 2019.

During the meeting, a member of the Inner City TIRZ board asked Guerrero if Brooklyn StrEat was similar to The Block by the University of Texas at San Antonio.

Brooklyn StrEat is “uniquely different,” he said. “We’ve teamed up with Healy Murphy and Healy Murphy has come up with a curriculum for the on-site garden, horticultural class, farm to market — and all the proceeds created from that goes straight to Healy Murphy.”

The Healy Murphy school is located just south of the property where Brooklyn StrEat is planned. It’s separated by a block of Burnet Street, which will close under the plan. The close will allow for a pocket park and community garden, which will be used primarily by Healy Murphy students in a horticulture and culinary arts program.

Guerrero also said food truck owners will be mandated to use the garden so that their customers receive true farm-to-table meals.

The project also turns Live Oak Street, the street you turn on from Nolan Street to get on northbound U.S. 281, into a one-lane street with a wider sidewalk, bike lane and angled parking.

The $350,000 in TIRZ money will help fund those infrastructure changes. In a TIRZ, tax revenue gained from the rise in property values is reinvested into public projects within the zone.

The project will return to the Inner City TIRZ in the coming months for more funds related to converting properties under the I-37/U.S. 281 underpass into parking.

“What makes us unique is that we do have the rights underneath the highway, and kind of what they do at Market Square during Fiesta, we kind of envision what can happen on the East Side, right there with live music during Fiesta time,” Guerrero said.

The City Council still has to approve the overall plans. 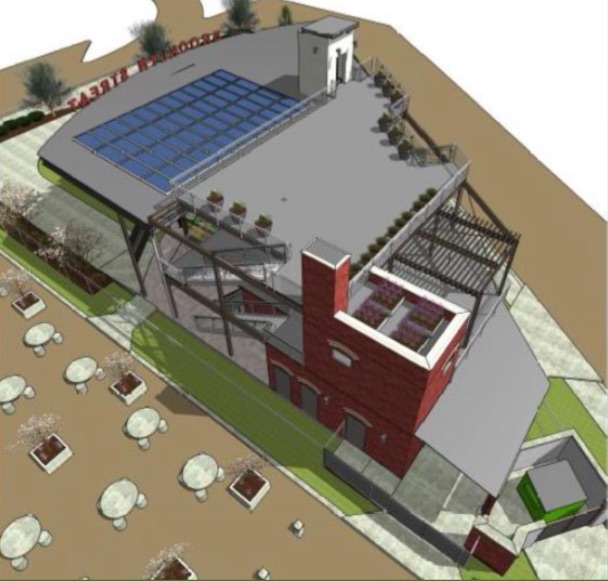 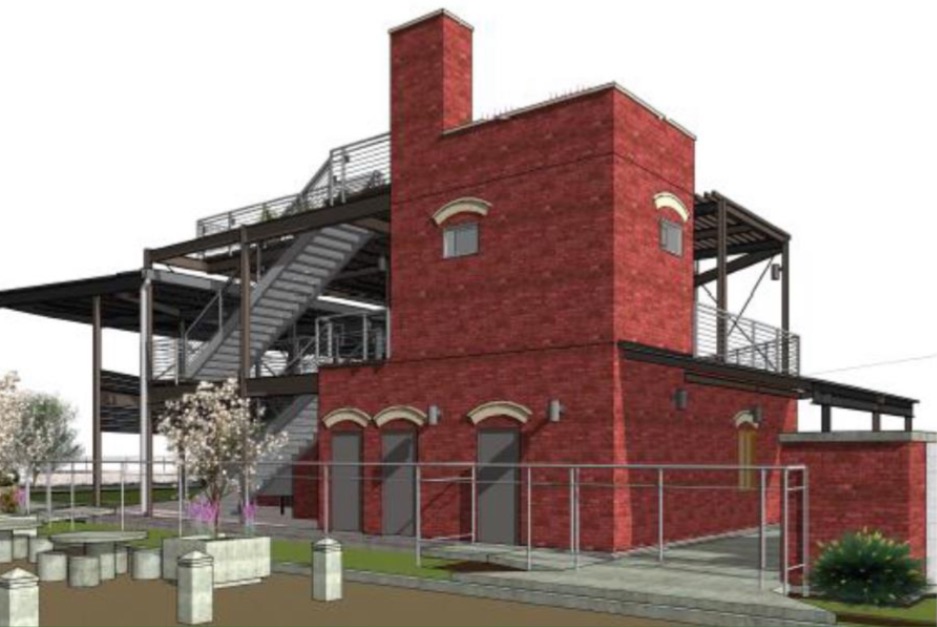 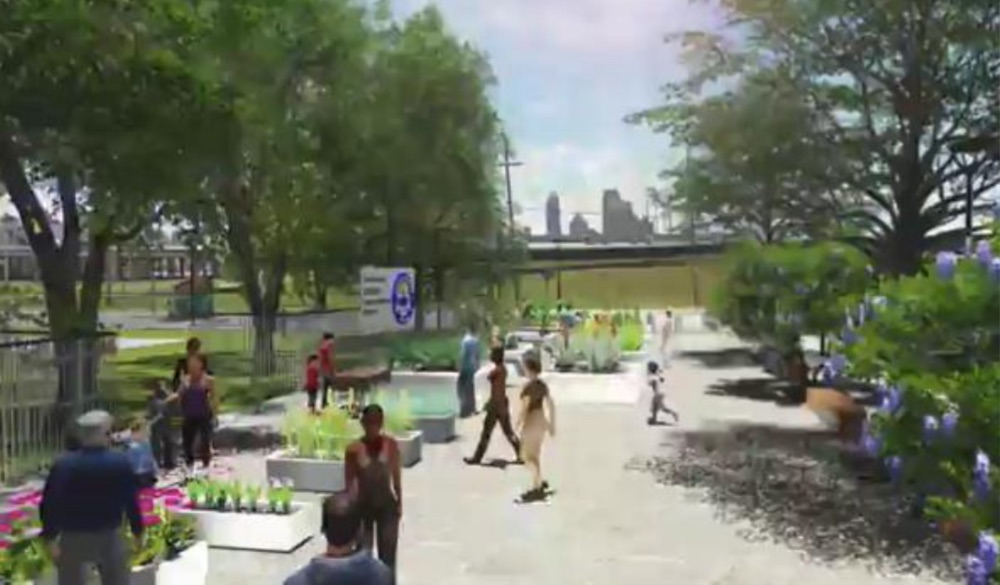 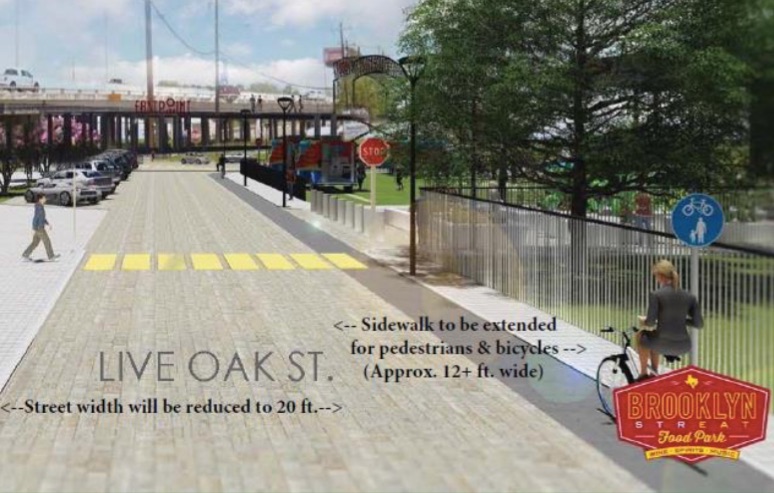