If you needed another reminder that “market rate” is another term for “luxury” in the downtown, take a jaunt to the Museum Reach and look at what has gone up next to the VFW Post 76 at Ninth Street and the San Antonio River.

The Pearl area’s average rent for Class A apartments is $2.33 a square foot, by far the most expensive for luxury apartments in San Antonio, according to a second quarter report by Austin Investor Interests, which studies the San Antonio market.

Overall, downtown’s average apartment rent is $1.70 a square foot, the highest in the city, according to the report.

On Thursday, the City Council will vote on a Bexar County 10-year, 40-percent tax abatement worth an estimated $471,400. State law requires the council, as well as the Midtown Tax Increment Reinvestment Zone board, approve county tax abatements for projects in the zone.

Though, the $39.6 million project is not receiving Midtown TIRZ funds, it is receiving a $3.9 million city of San Antonio downtown housing incentives package, an estimated $3.1 million of which is 100 percent city property tax rebates over 15 years.

SC Bodner executives did not return an interview request. The website says the apartments are opening this fall. 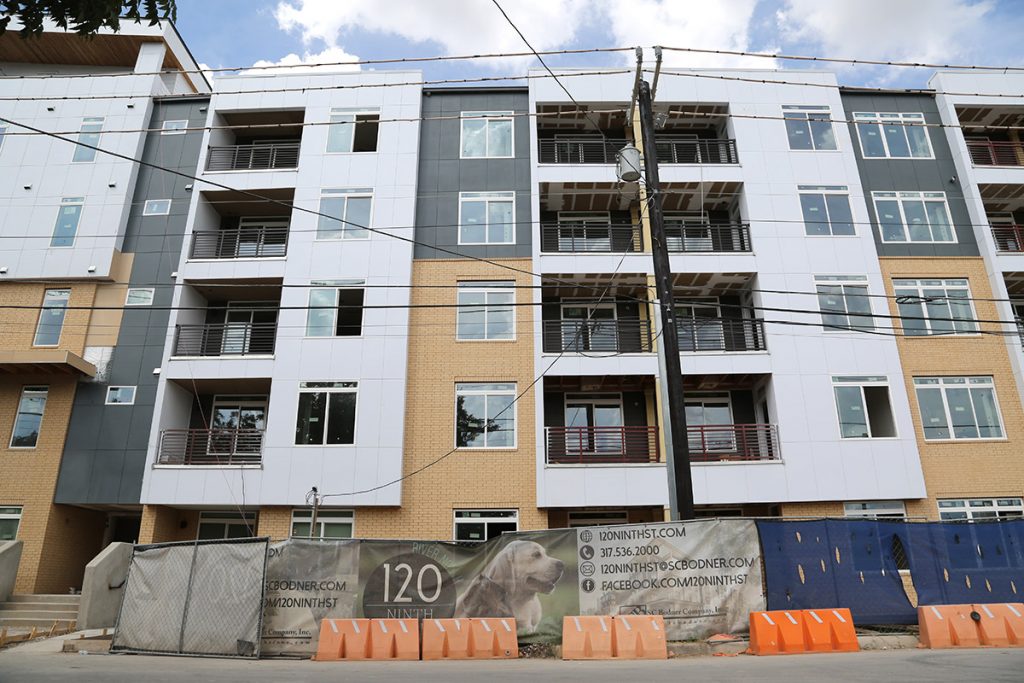 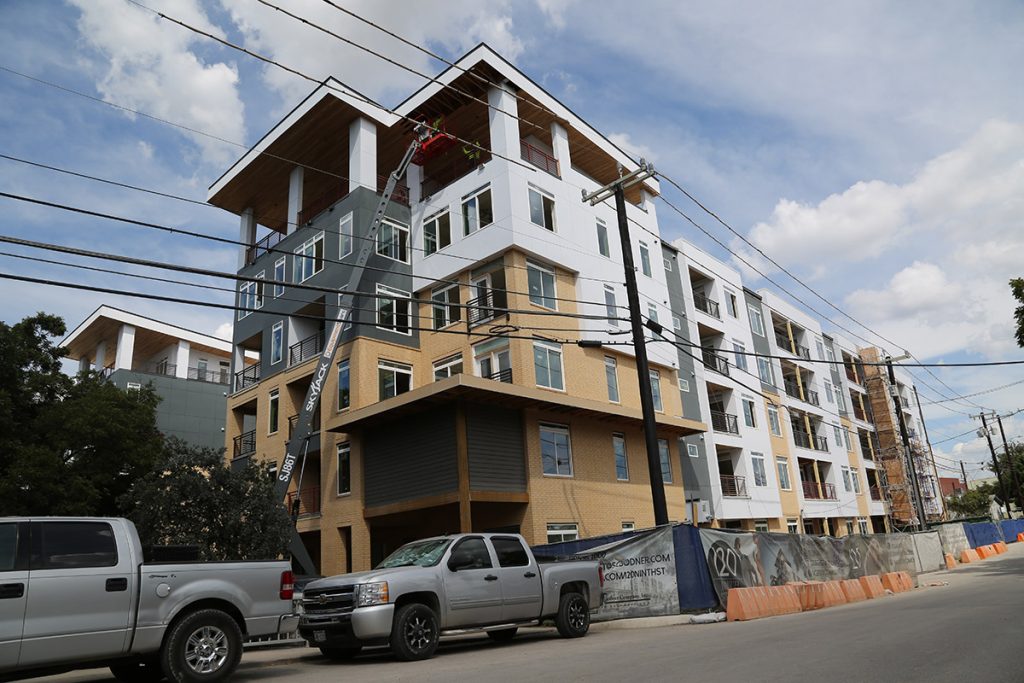 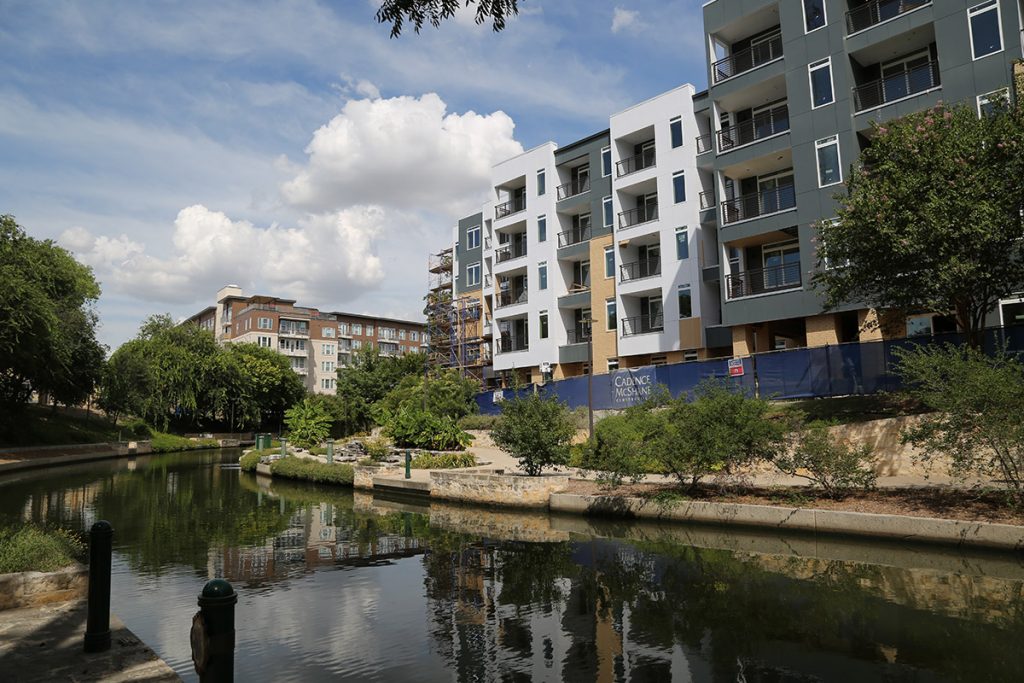 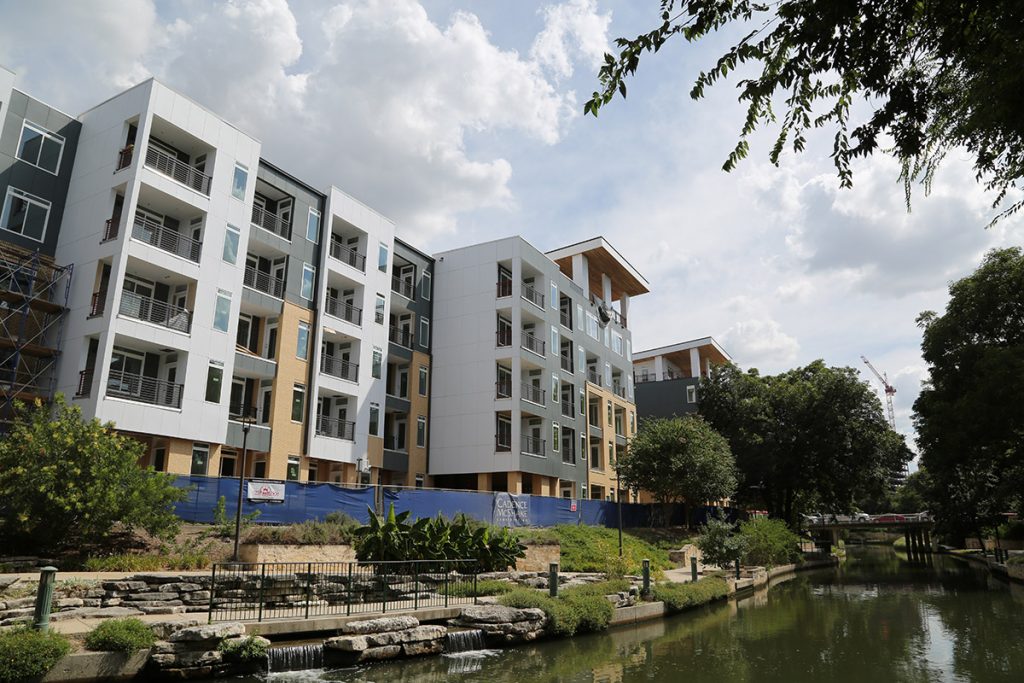 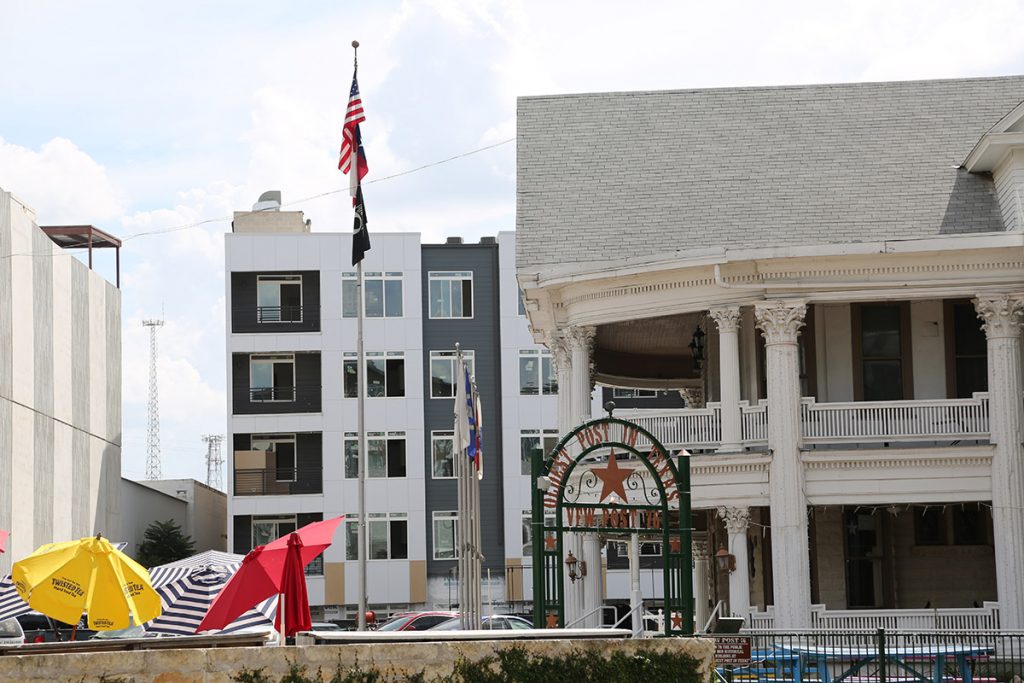 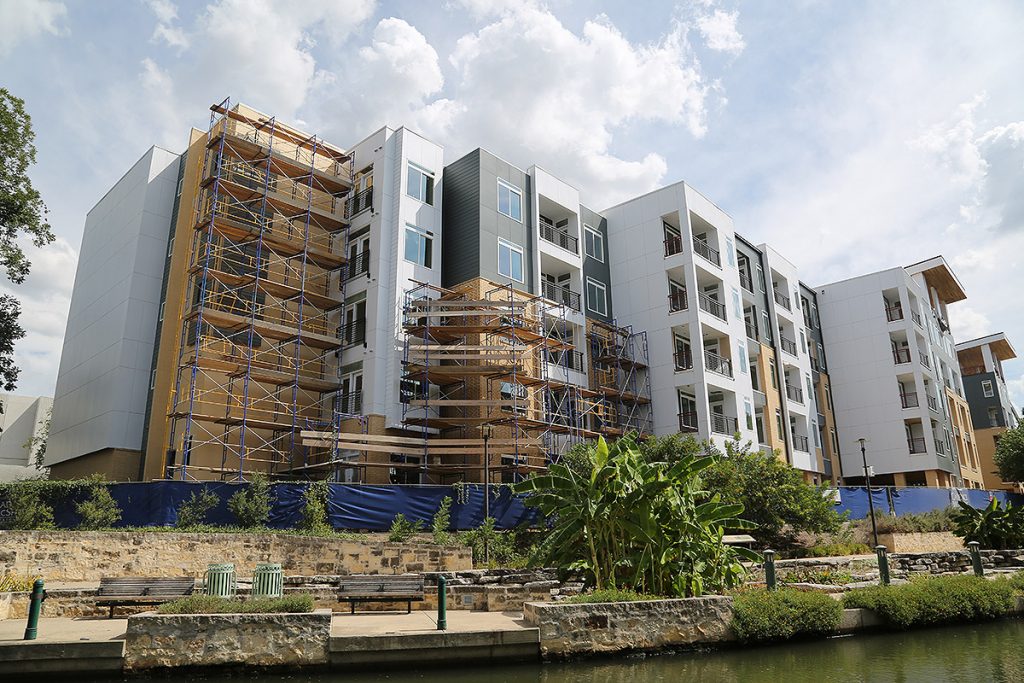